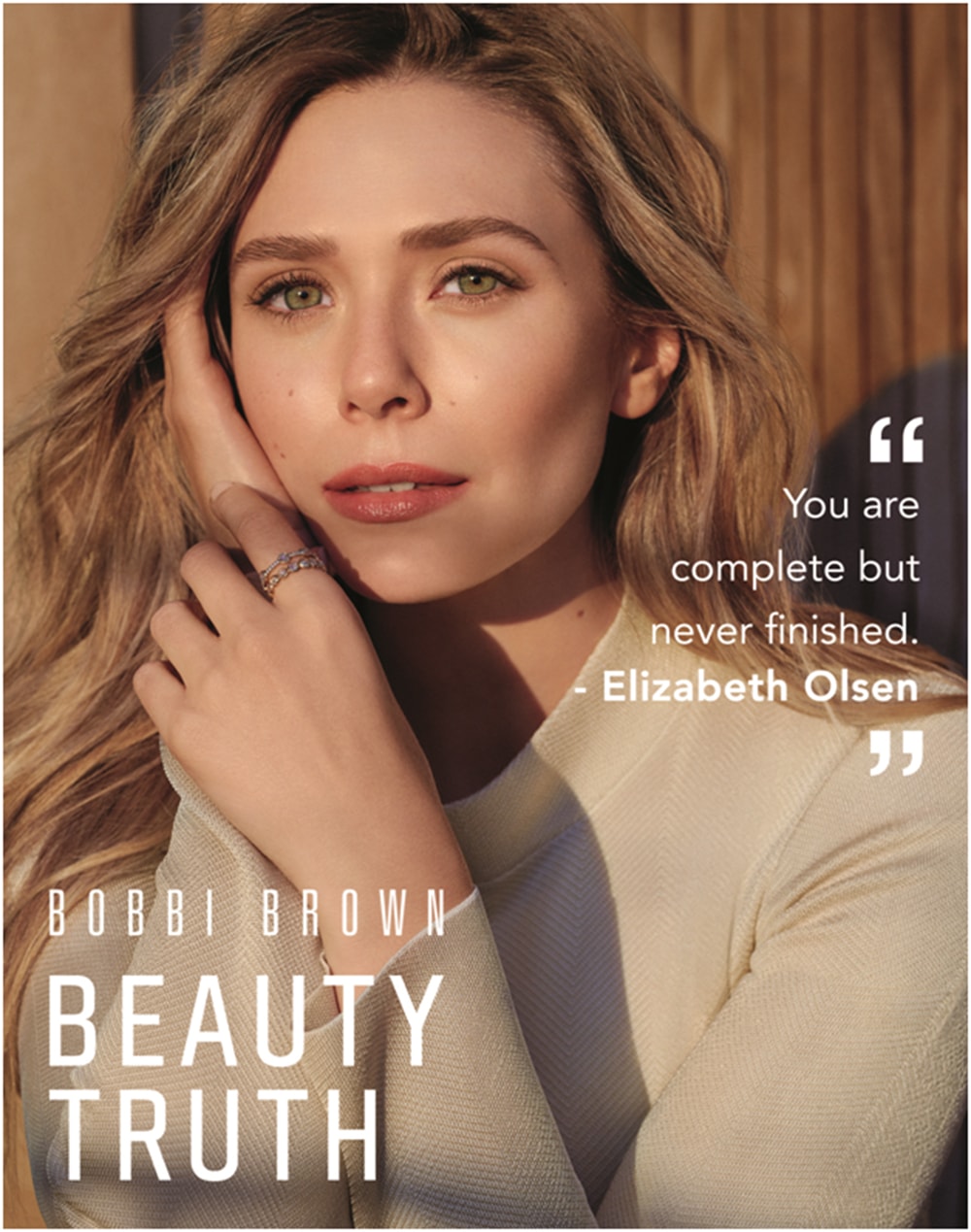 You know confidence when you see it and there’s something unequivocally sexy about a woman that carries it. She suddenly stands out because you see it in everything she is — her walk, talk, and the way she commands the attention of a room with her quiet tenacity. And that’s exactly the kind of woman who wears Bobbi Brown is.

Bobbi Brown Cosmetics recently partnered with actresses Elizabeth Olsen, Yara Shahidi, and NiNi for the launch of their latest “Confident Beauty” campaign. As the brand’s new global celebrity spokeswomen, they shared their “beauty truths” or insights and principles, which have led them to live as confidently as they do. 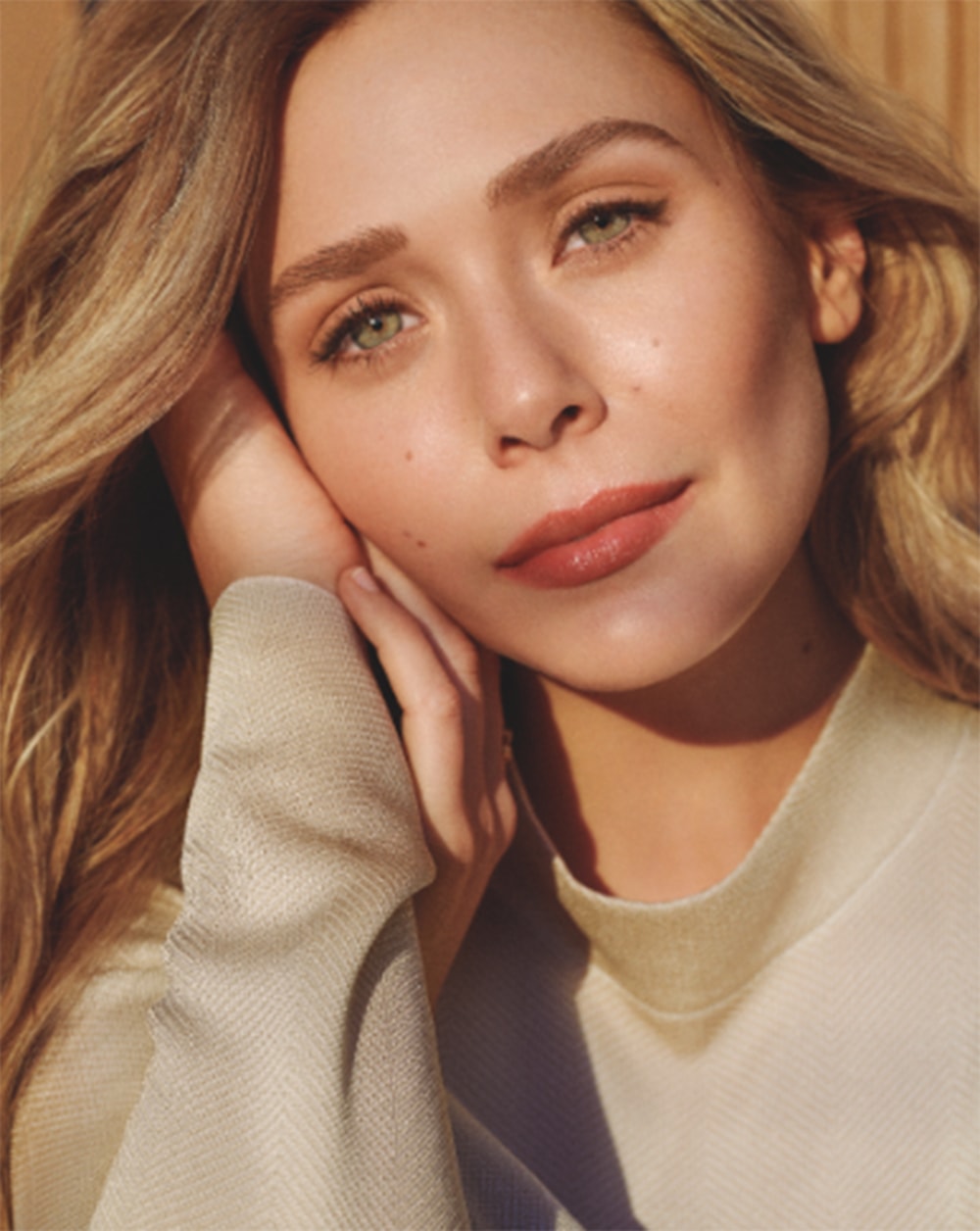 “It’s incredible to be part of a brand that has been so consistent and true to its identity in an industry that’s so inconsistent. Since the 90s, we have seen many trends come and go and come back again, and Bobbi Brown Cosmetics has always been a timeless brand,” says Olsen.

Known for her portrayal of Scarlet Witch in the Marvel Cinematic Universe, the actress, producer, and women’s advocate can sometimes be mistaken for wielding powers even outside of the silver screen. Truly, a SUPER star. Taking on roles that tackle certain issues like the abuse of Native American women, she’s positive about the consciousness and activism that they have instilled in her. 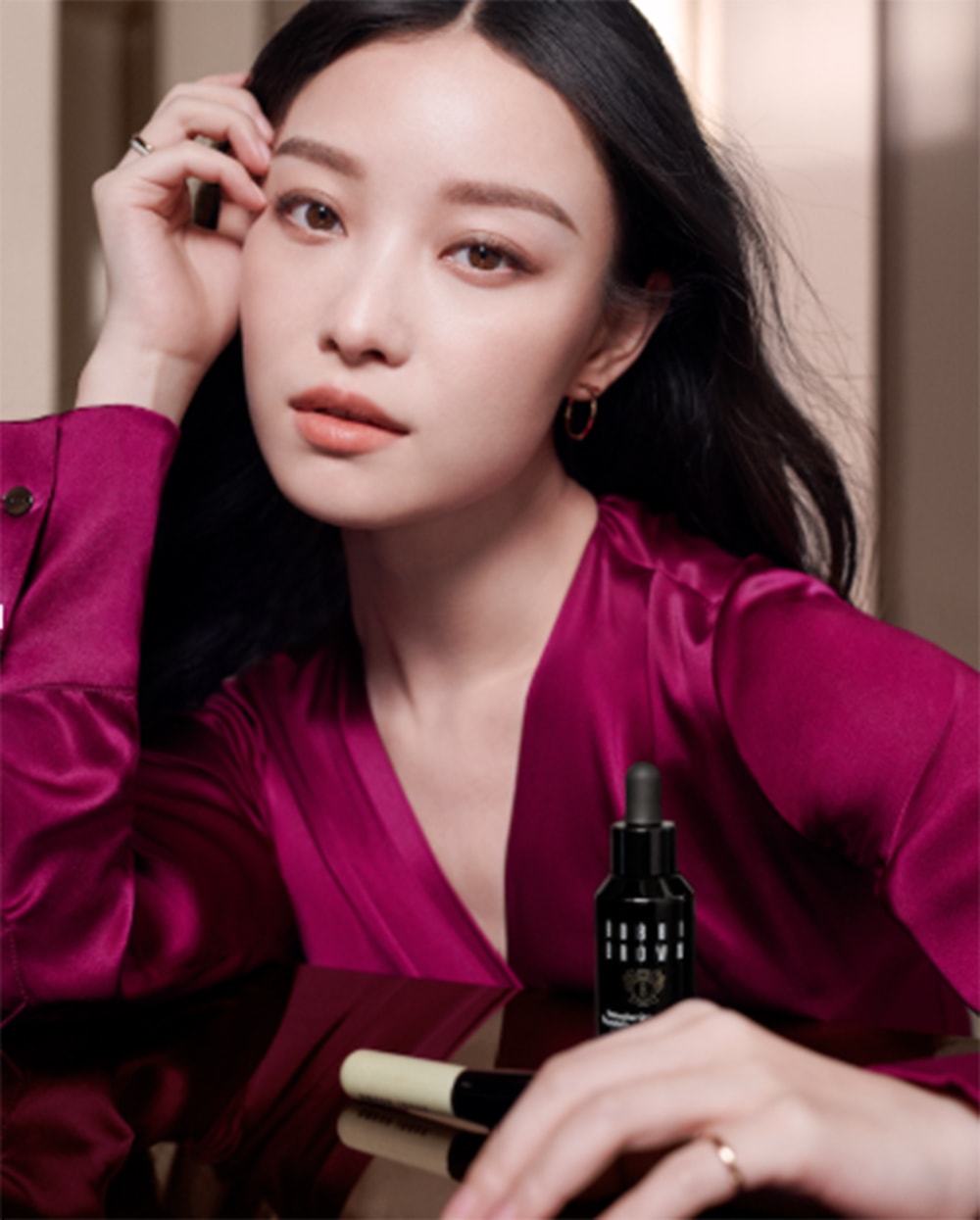 Ni Ni is a Chinese actress, a force to be reckoned with that has risen from the powerful show business in the east. With her stunning performances and countess film trophies, this beauty proves she’s only getting started. 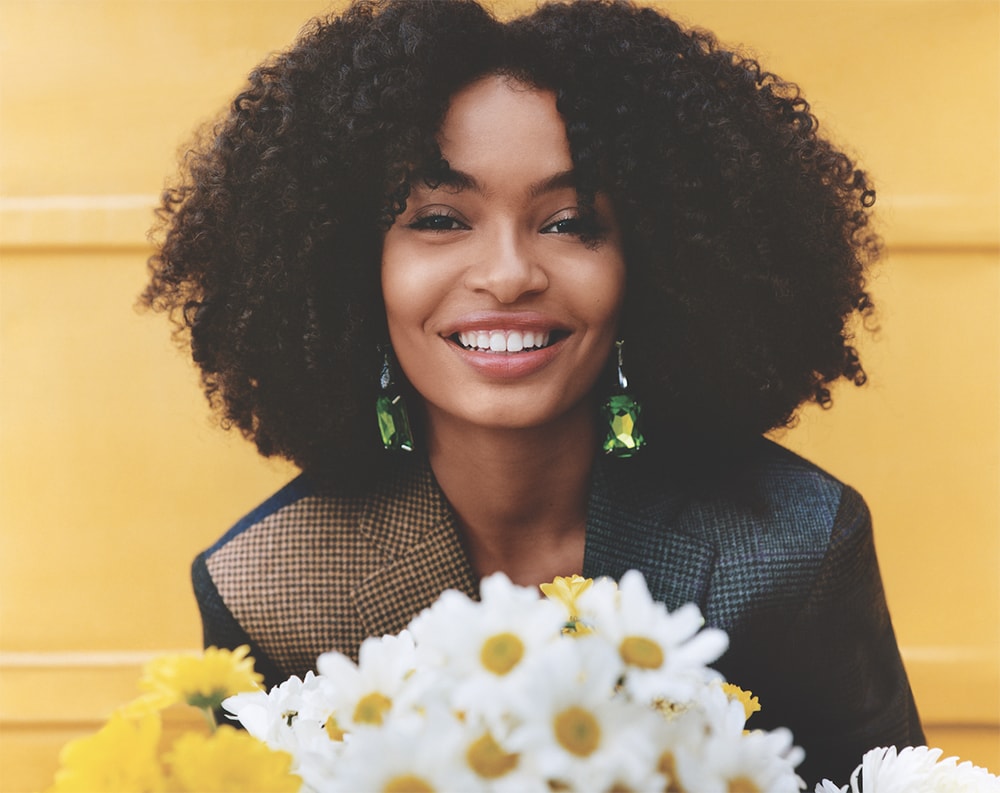 Now, how does a teen actress get a college recommendation letter for Harvard from Michelle Obama herself? Outside of acting, Yara Shahidi is an active public speaker that revels in women empowerment. She’s advocated for young women especially, to become more engaged in politics. Hear her speak and it only proves all the more that she is wise beyond her years.

Much like the modern Bobbi Brown woman, these three women embody boldness, beauty, and success in their own terms. Not only are they inspiring women from everywhere but are also living out the brand’s main philosophy for women: being your own standard of beauty and confidence.

Visit the Bobbi Brown Rustan’s stores for an interactive shade-matching session! From matching your undertone, to trying out your foundation under different lights, our team will be your guide in helping you find the one. You can also get a FREE 5-day foundation sample.

[CandyMag] Is it Summer Yet?