January 12, 2014 — it was the date when Hollywood Foreign Press Association or HFPA honored and recognized the best in film and television. This is one of the most prestigious annual formal ceremonies in Hollywood.

The ceremony was hosted by real-life best friends and funny gals, Tina Fey and Amy Poehler. This stellar event allows us to witness the infrequent opportunity of Hollywood’s acting legends and upcoming stars, and the people behind the camera, together in one big room. This is a night where they wouldn’t have to work and simply make it a night for bonding.

Best Actress Cate Blanchett wore an Armani Prive cap-sleeve, black lace and tulle dress with a cut-out back detail. She matched it with a modern makeup look and an updated version of a vintage do from the 60s. 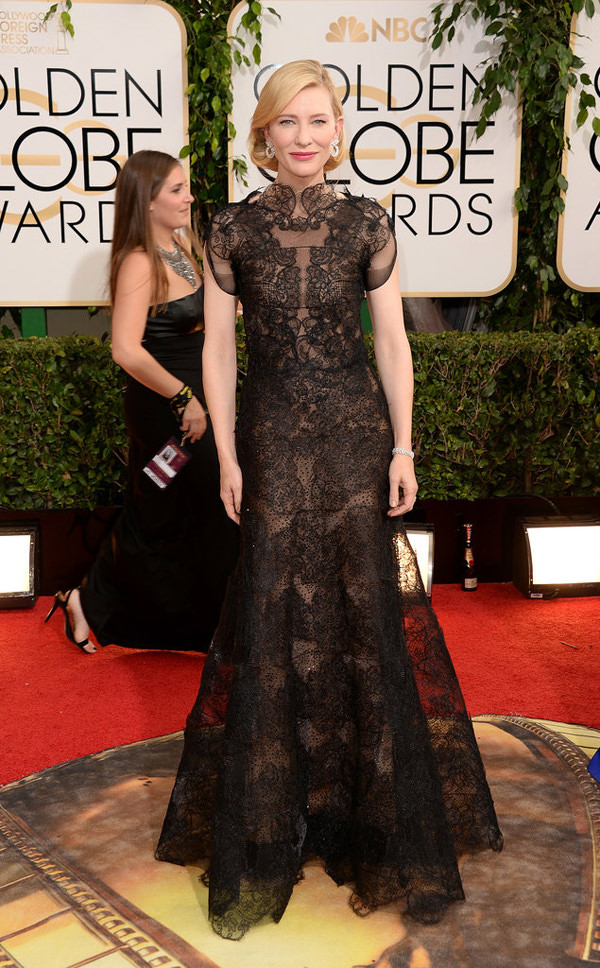 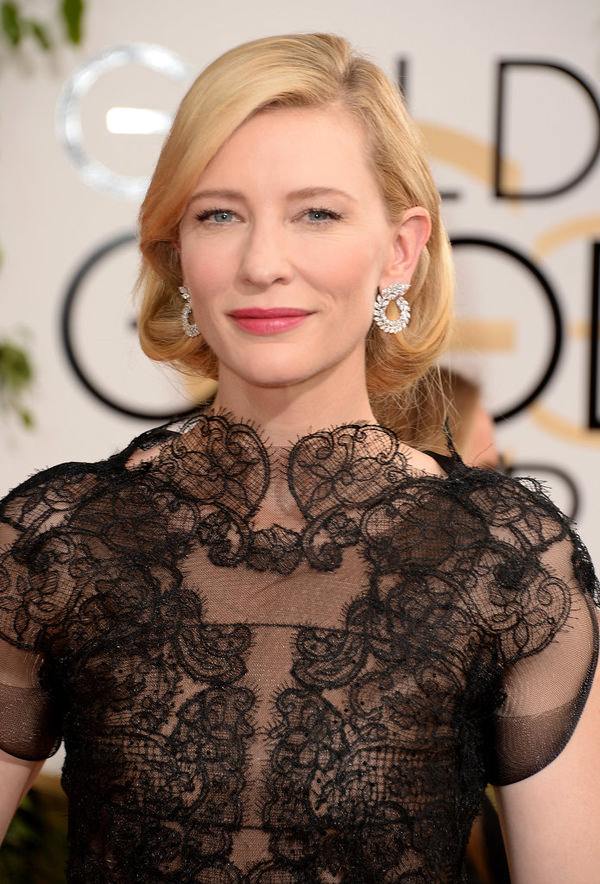 To get this makeup look, you can use,

Jennifer Lawrence, winner of supporting actress for American Hustle, was dressed in a white Dior with black laces. She opted for a more playful and fun makeup look – dove grey eyeshadow and dark shade of berry lipstick which worked for her. What a brave girl! 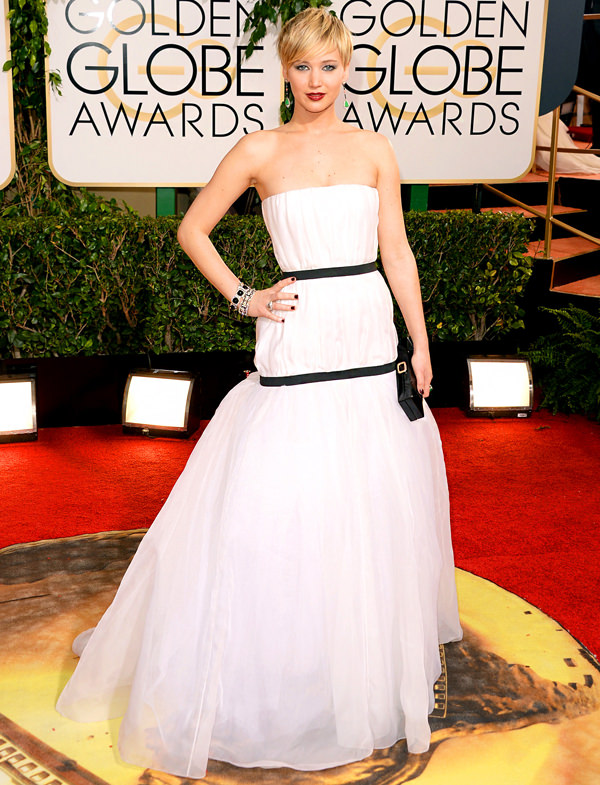 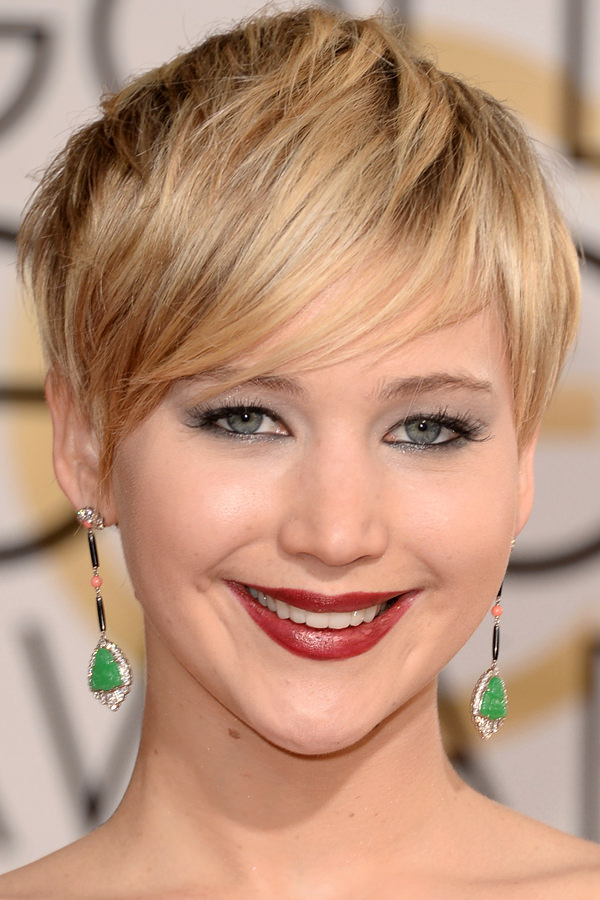 Get this makeup look by using:

Taylor Swift was stunning in her sexy red and black Carolina Herrera gown. But what really stood out was her darling makeup look matched with a softly-curled 1940s bob. 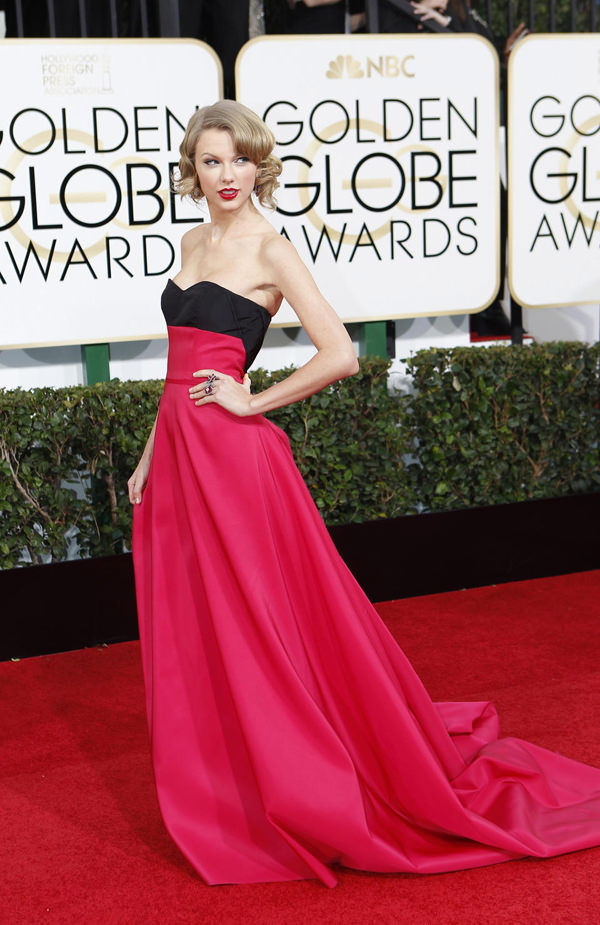 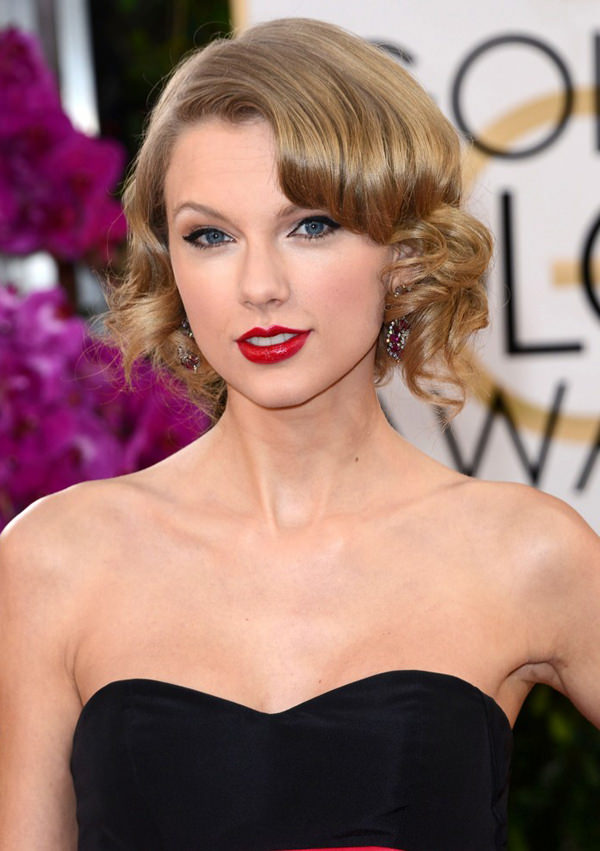 Try these products to get Taylor’s makeup look:

Escape: 4 Beautiful Filipinas Open Up on Finding Their Flawless Fit