Founded in 1978, Versace is an Italian fashion design house established by the late Gianni Versace and continued to this day by various members of his immediate family after his untimely death in 1997. Debuting with a line of clothing for women, the house was an instant success and was followed by a line of clothing for men and its first boutique in Milan the next year. Versace Couture, the house’s main line, manufactures and distributes fashion and lifestyle products such as jewelry, accessories, fragrances, cosmetics and furniture. Versace perfume itself dates back to Gianni himself when his self-titled fragrance for women, Gianni Versace, launched in 1981. And of course, where would the Versace brand be without Gianni’s sister and muse, Donatella with whom a perfume dedicated to her famous tresses, Blonde in 1995.

Versace Eros is the fragrance for the strong man, passionate and master of himself. A fresh oriental woody fragrance with the touches of mint leaves, italian lemon zest and green apple, with tonka bean and ambroxan at the heart of the fragrance and balanced with cedarwood and vanilla from madagascar. 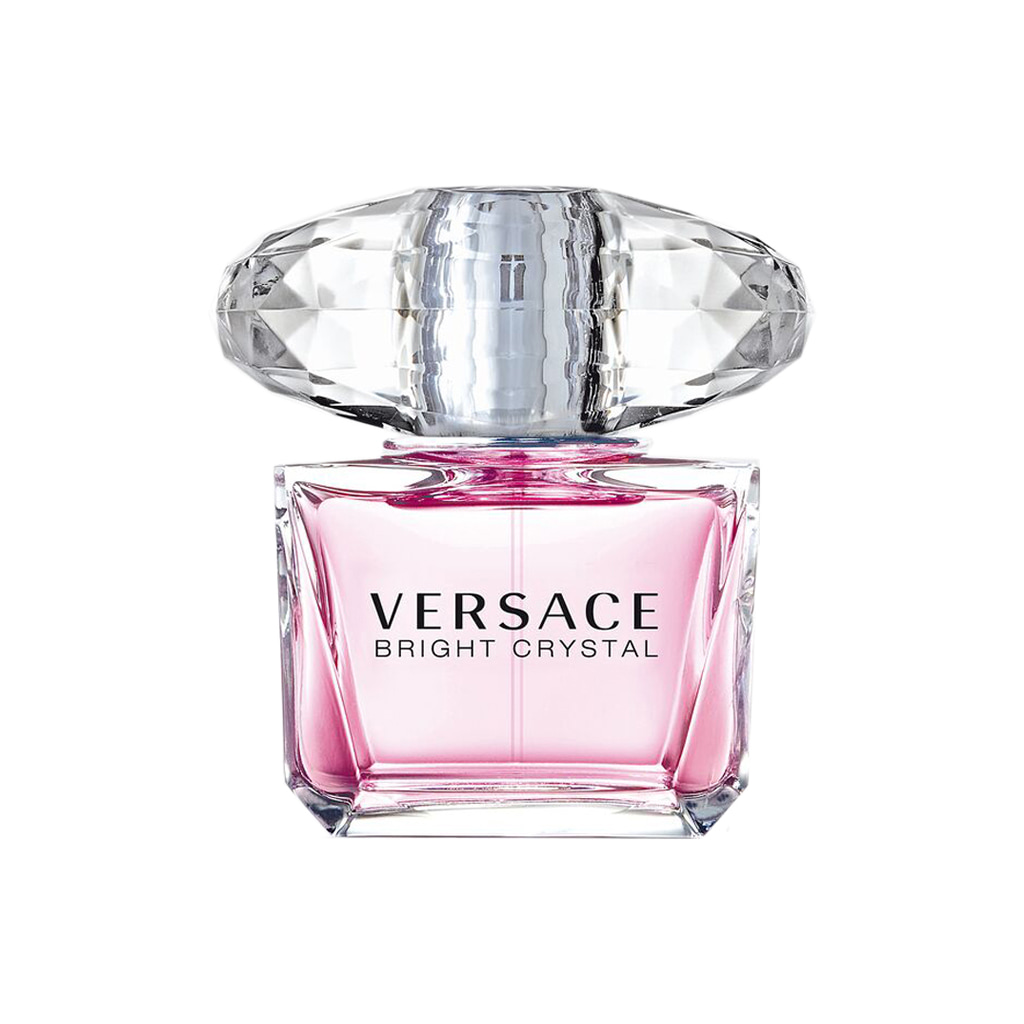 Eros Pour Femme is the perfume for passionate women. It is ultimate in power and seduction from Versace 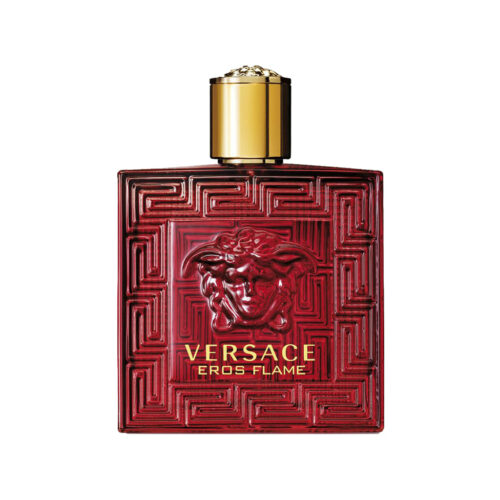 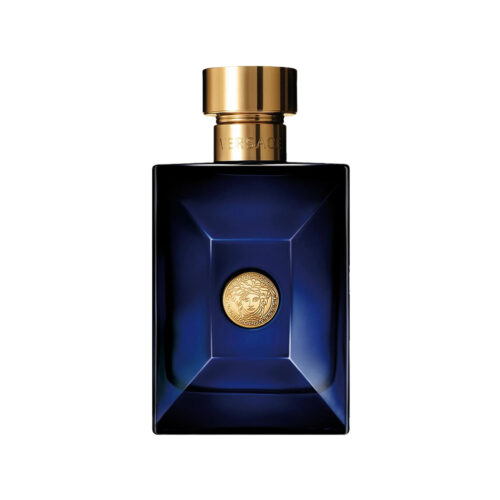 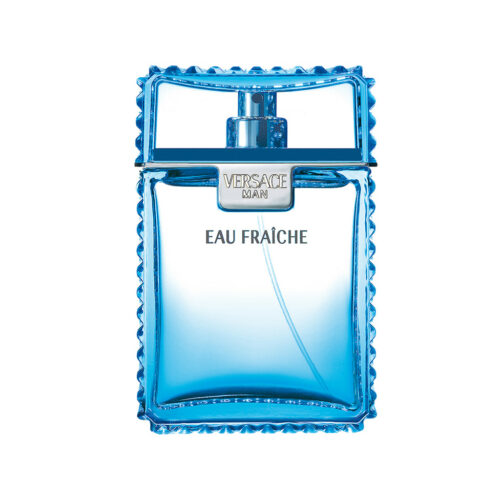 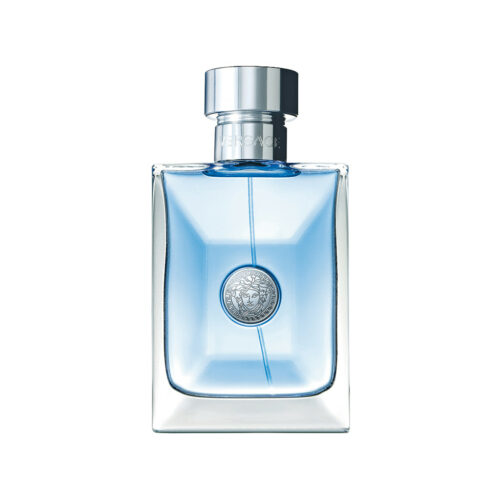 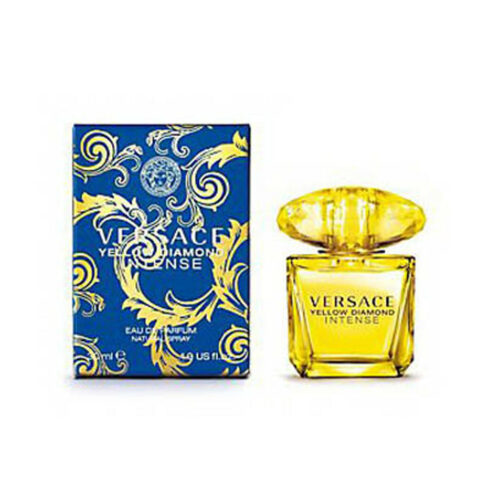