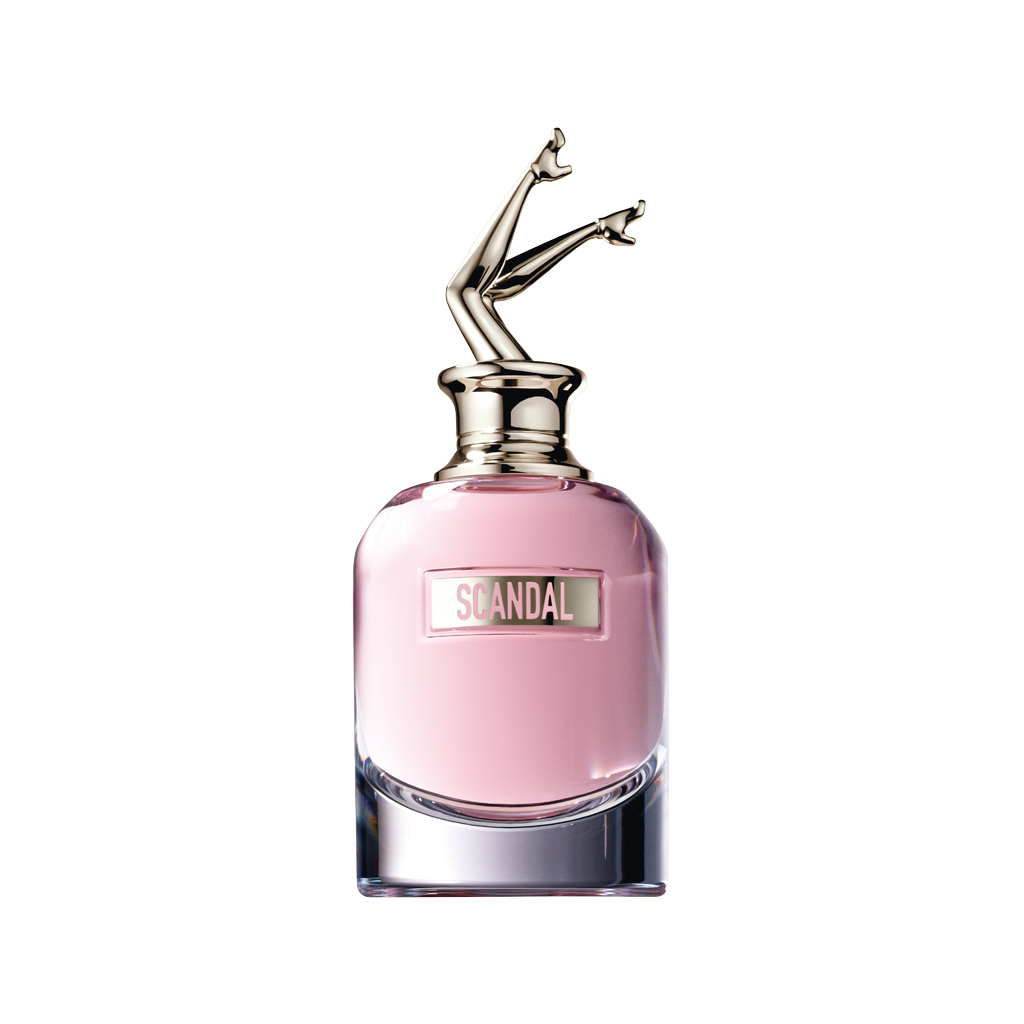 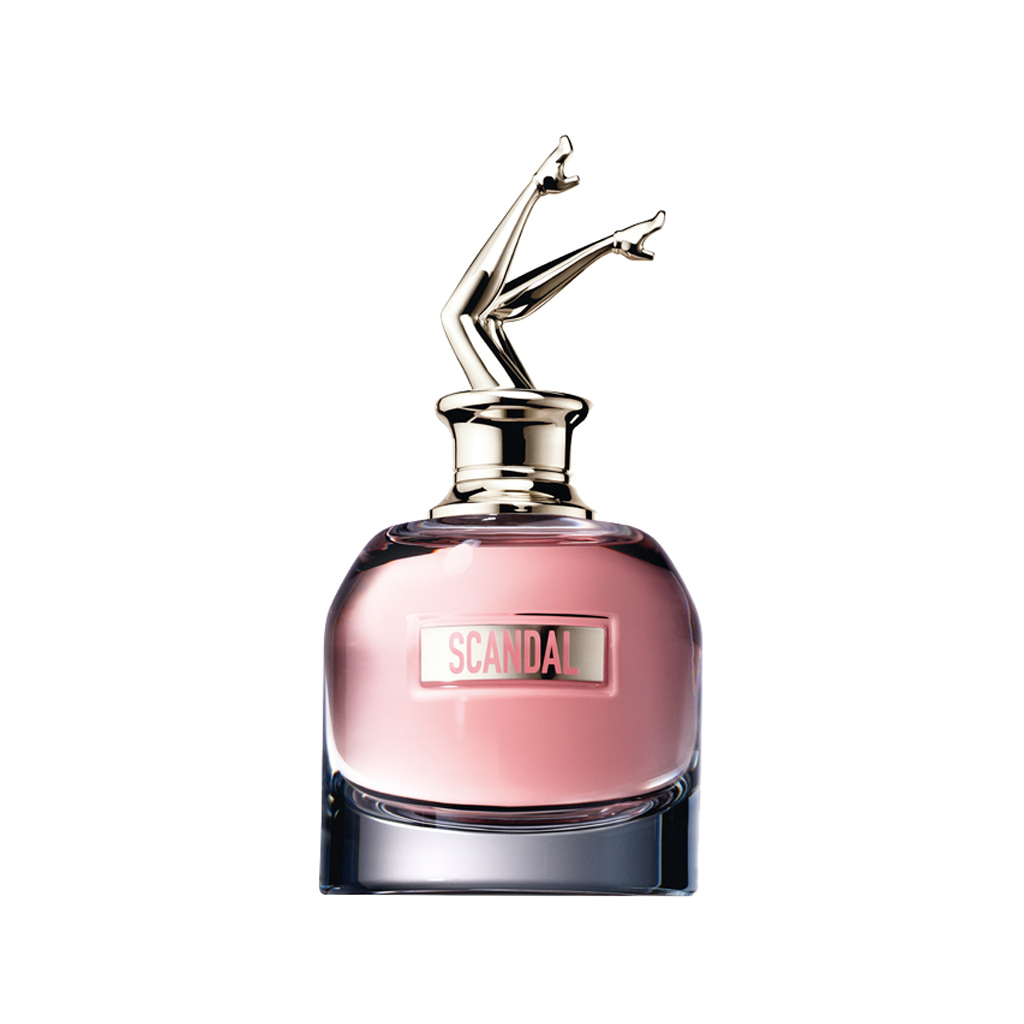 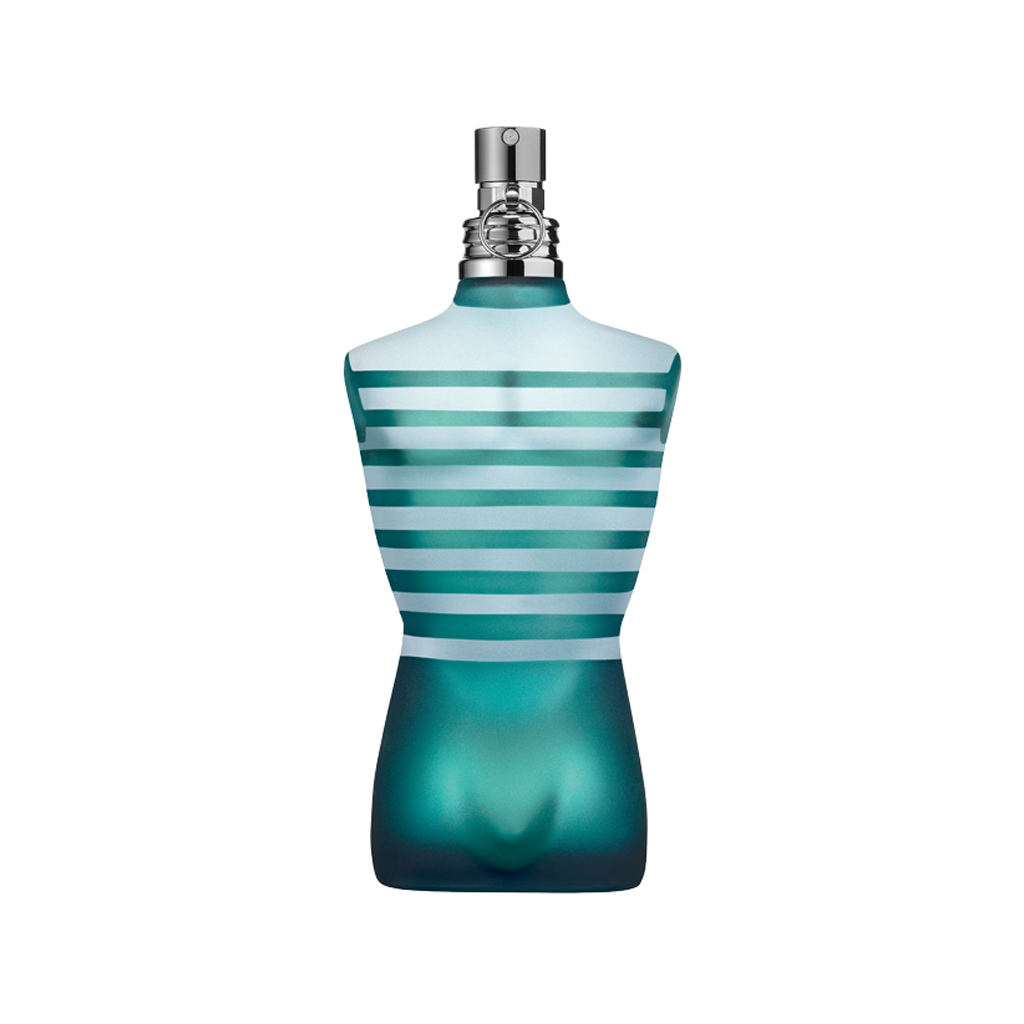 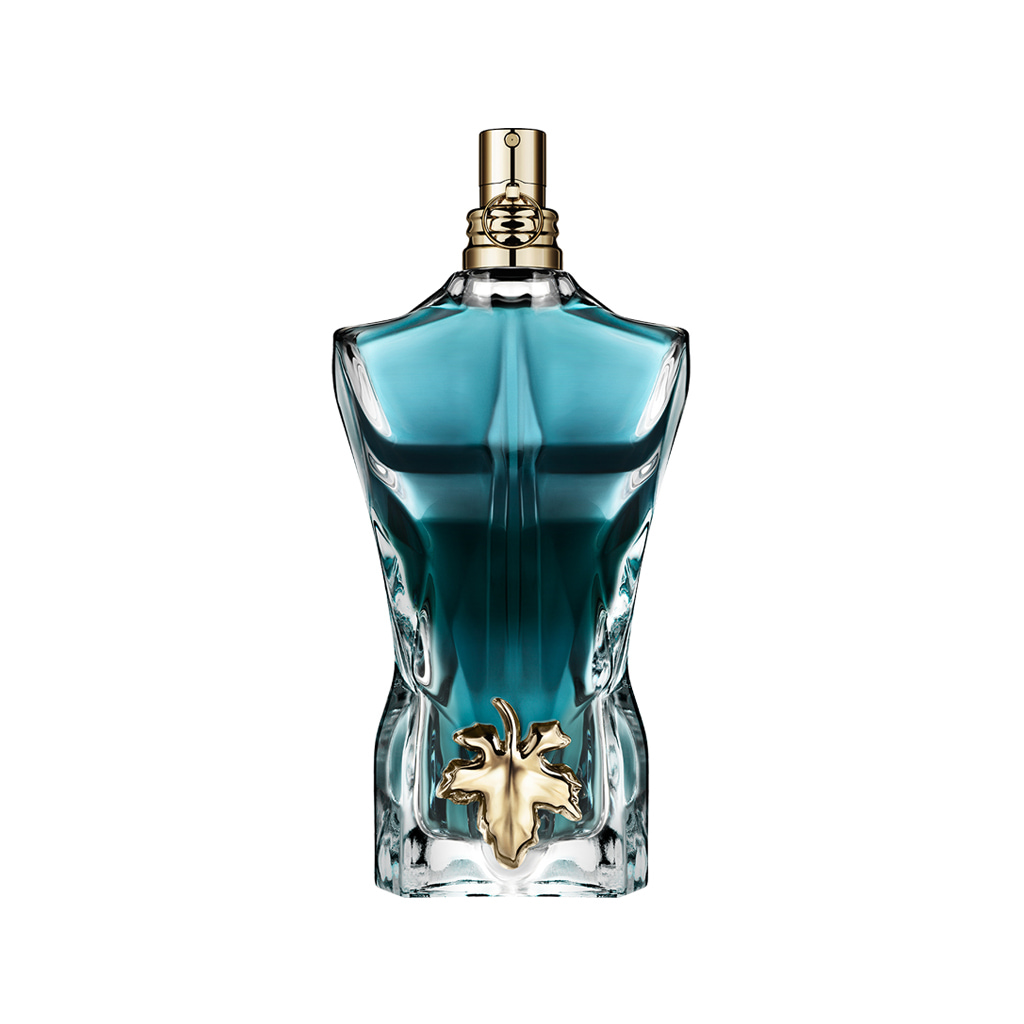 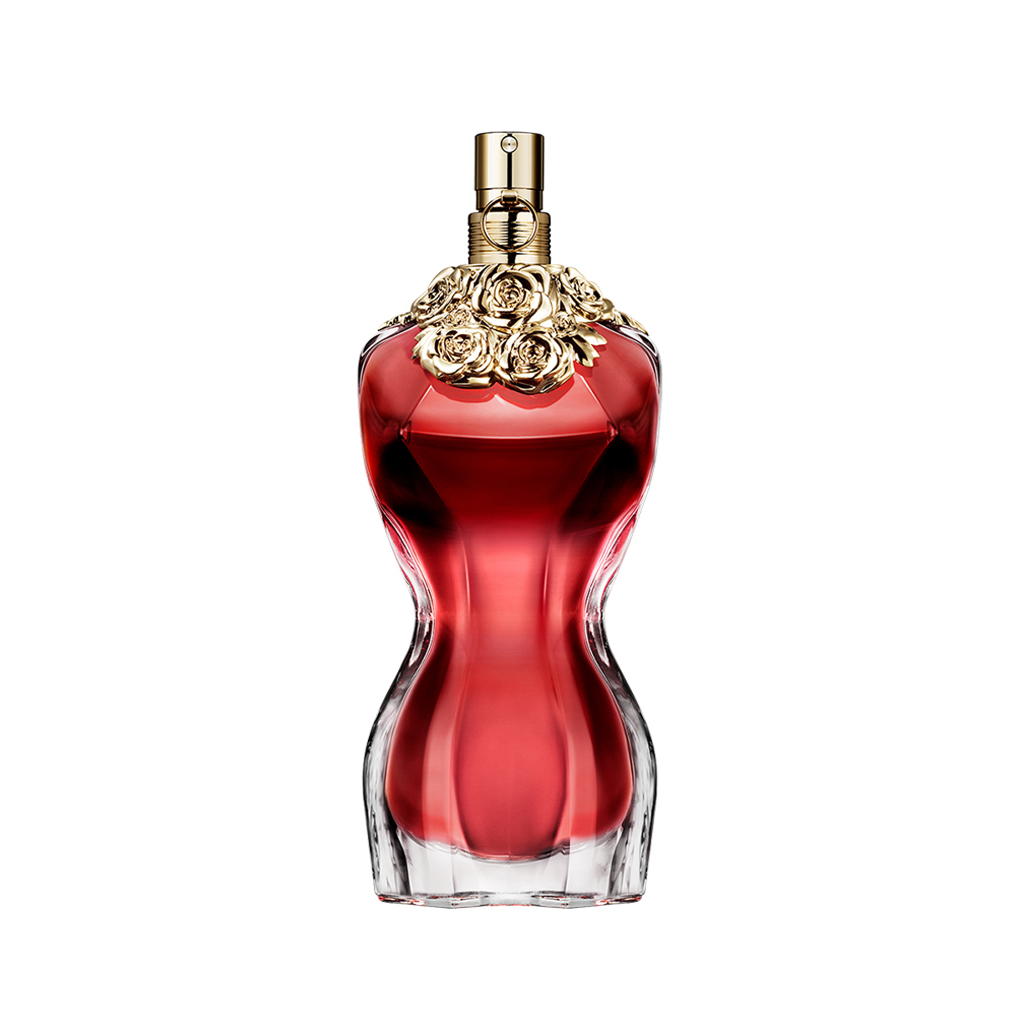 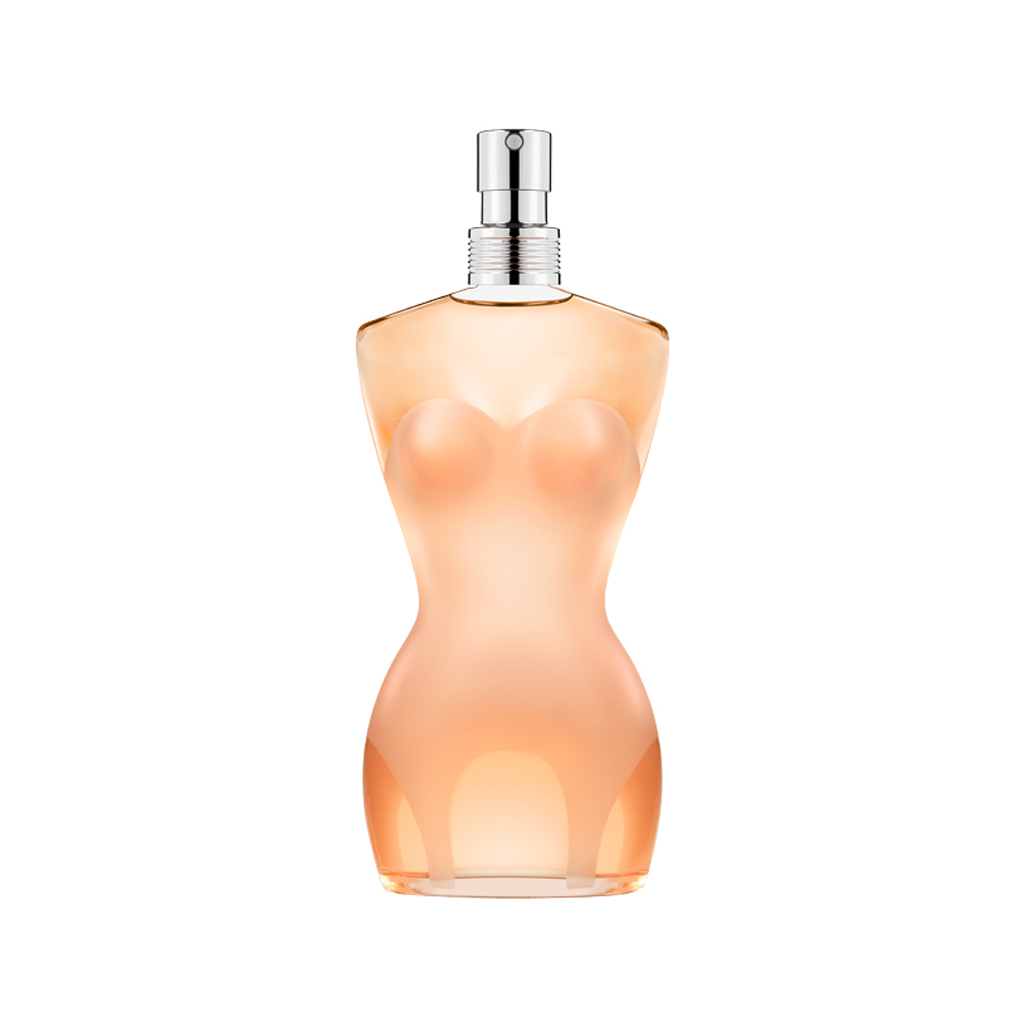 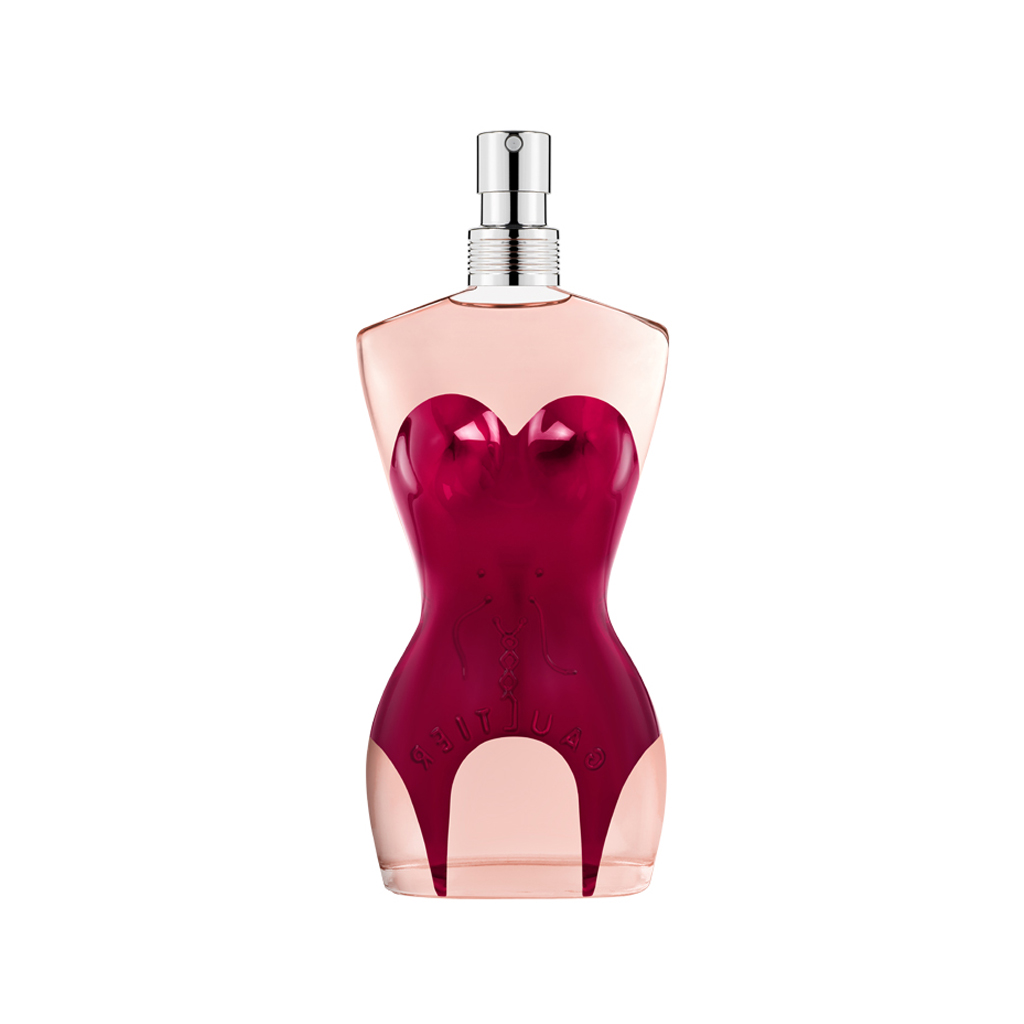 Since the creation of his fashion house in 1976, Jean Paul Gaultier jostles genres and prejudice. With an exceptional know-how he expresses in his haute couture shows that bring the most exclusive business, it offers a contrarian fashion, open to society. The inspirations of the “enfant terrible of fashion” are multiple, far from echoes of the street fueled by his personal history. Its spectacular parades depict became legendary pieces such as the corset, the sailor, the skirt for men.

Enter into the garden of Jean Paul Gaultier; a place of temptation and attraction between La Belle and Le Beau, the new fragrances for women and men by Jean Paul Gaultier. This Eau de Parfum for women is the result of the fusion of addictive vanilla pod, fresh bergamot and stunning pear. An addictive, luminous trail for an attractive and ultra-feminine woman.

Scandal embodies Jean Paul Gaultier's femininity; an elegant Parisian, festive and sexy who gets freaky in the sulfurous neighborhoods of Paris. A honey chypre. Scandal is an overdose of pleasure, a new kind of perfume for women. A delicious honey combined with the elegance of gardenia and with a sensual patchouli: an addiction that’s just so Jean Paul Gaultier.

Le Male, as virile as it is sexy, pays tribute to the mythical figure that has forever inspired Jean Paul Gaultier: the sailor. This men's perfume has an unconventional vision of masculinity. Lavender, referencing the familiar and reassuring smell of shaving soap, is enhanced with the sensuality of vanilla.

Classique, the irresistible temptation. A Jean Paul Gaultier fragrance of contrasts, carnal and inebriated, to seduce and to succumb. The orchid speaks volumes about the desires of this strong woman, counterbalanced by bourbon vanilla absolute, the ultimate caressing aroma. 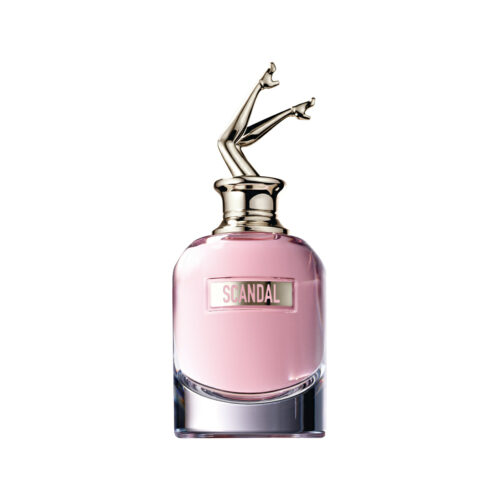 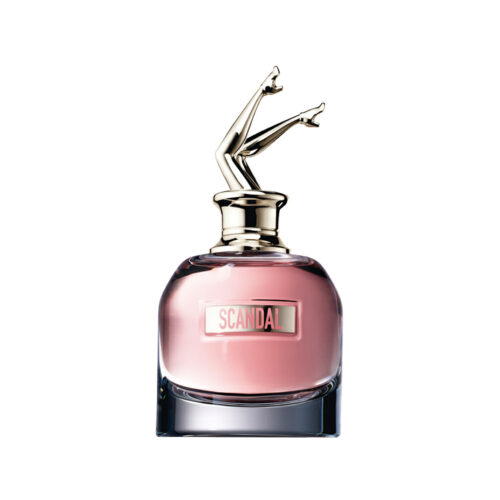 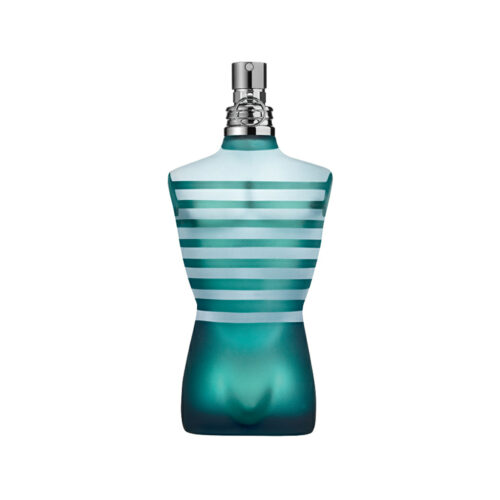 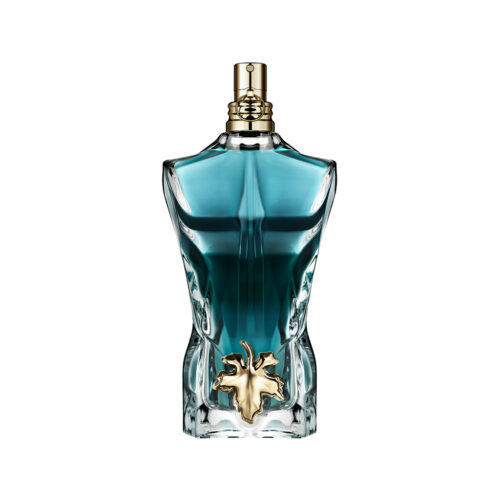 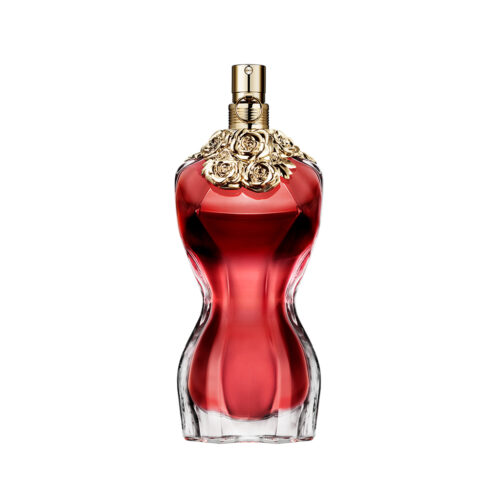 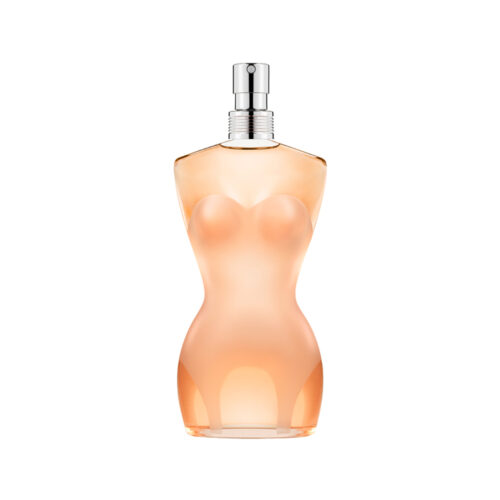 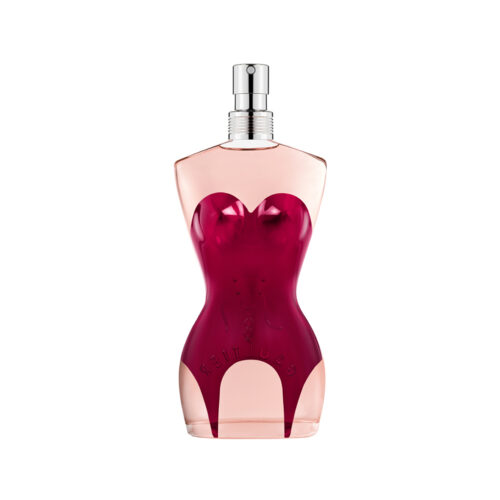