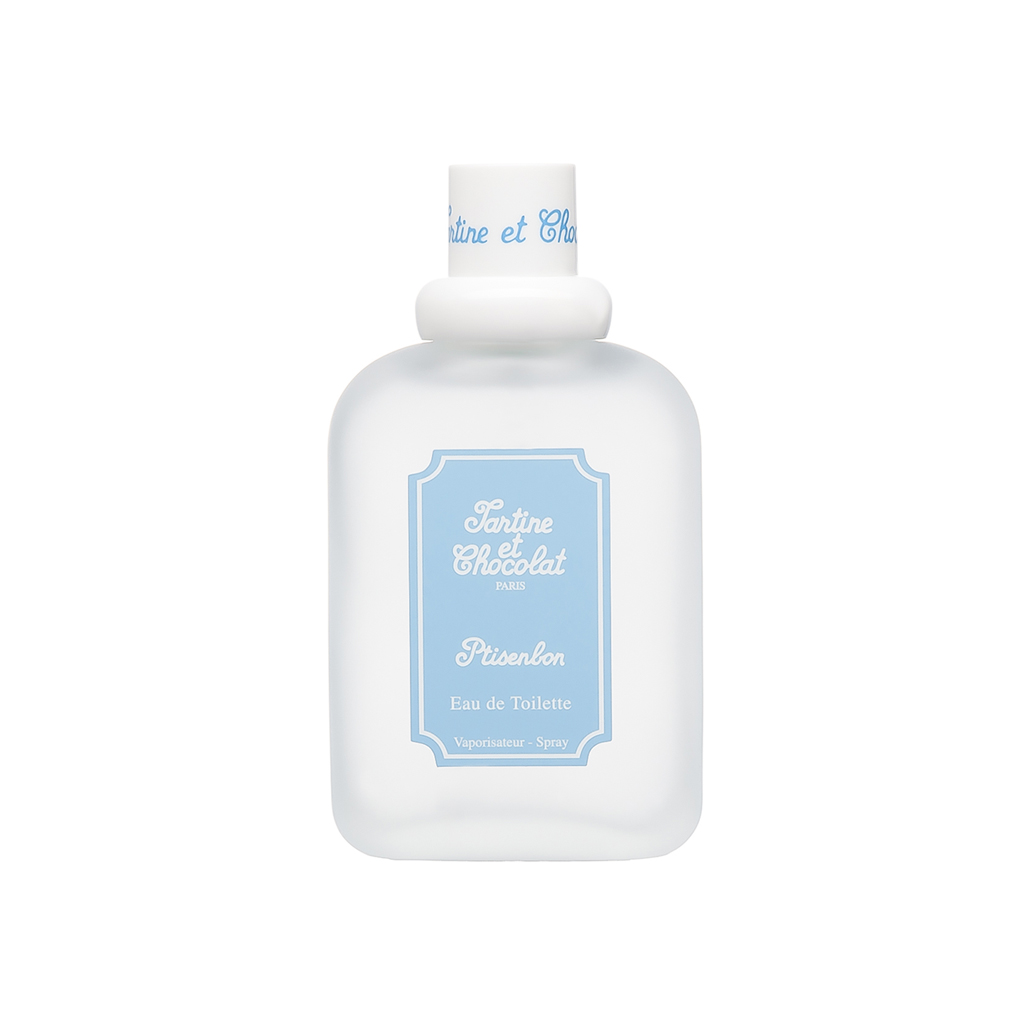 Fresh, pure and delicate, Ptisenbon was created as an introduction to fragrance for young girls and boys. This gentle mist perfumes young skin with the comforting, sweet scent of nature that's never overpowering. Encased in a pale blue and white box that symbolizes tenderness, purity and freshness, Ptisenbon makes a great gift for moms and moms-to-be. 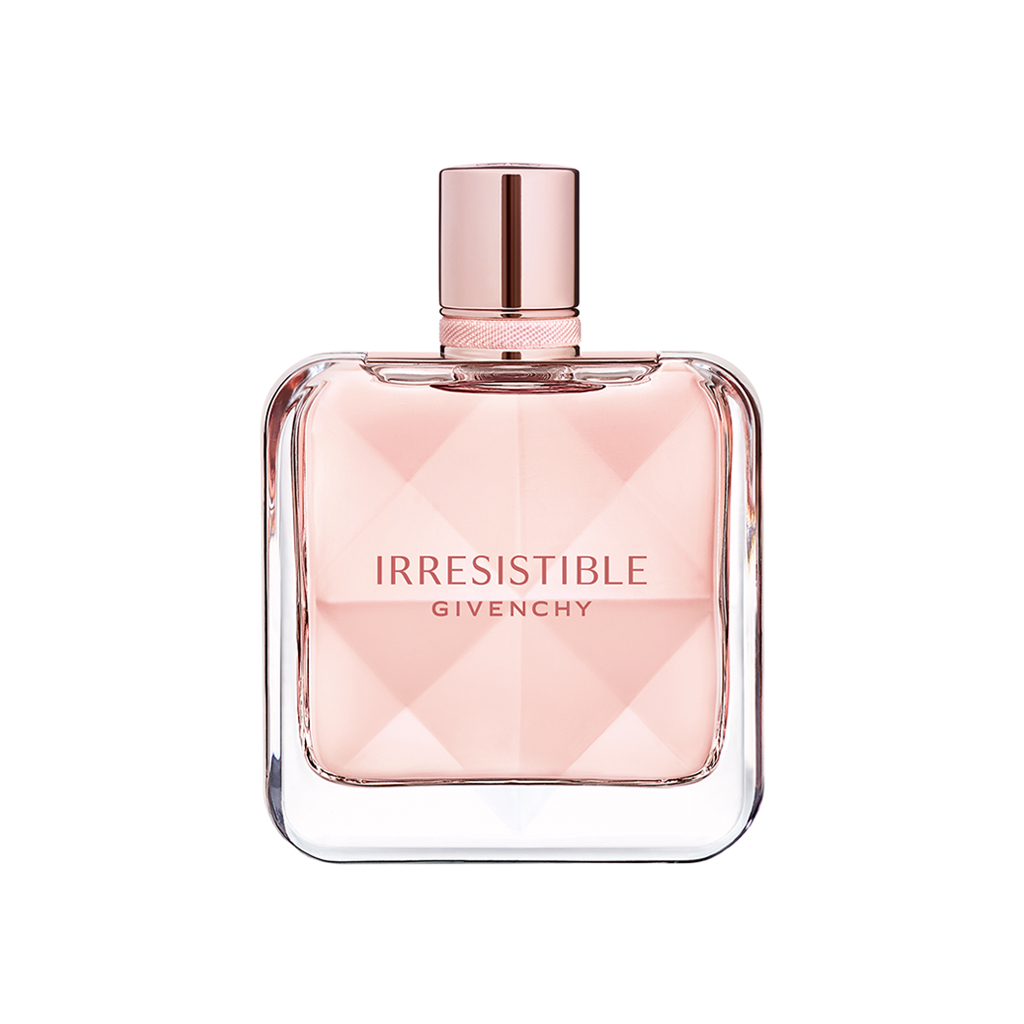 Irresistible Givenchy, a fragrance that definitely invites you to let go. A floral-woody and fruity fragrance that plays with the contrast between two opposite accords of luscious Rose and radiant Blond Wood. This effervescent Rose reflects the fragrance of a naturally irresistible woman with strong magnetic charm, so electrifying that we only want to follow her. She is radiant and draws you into a release dance with liberating vibes. An invitation to let go and reveal who you are. For her, life is a dance. #IRRESISTIBLEISYOU 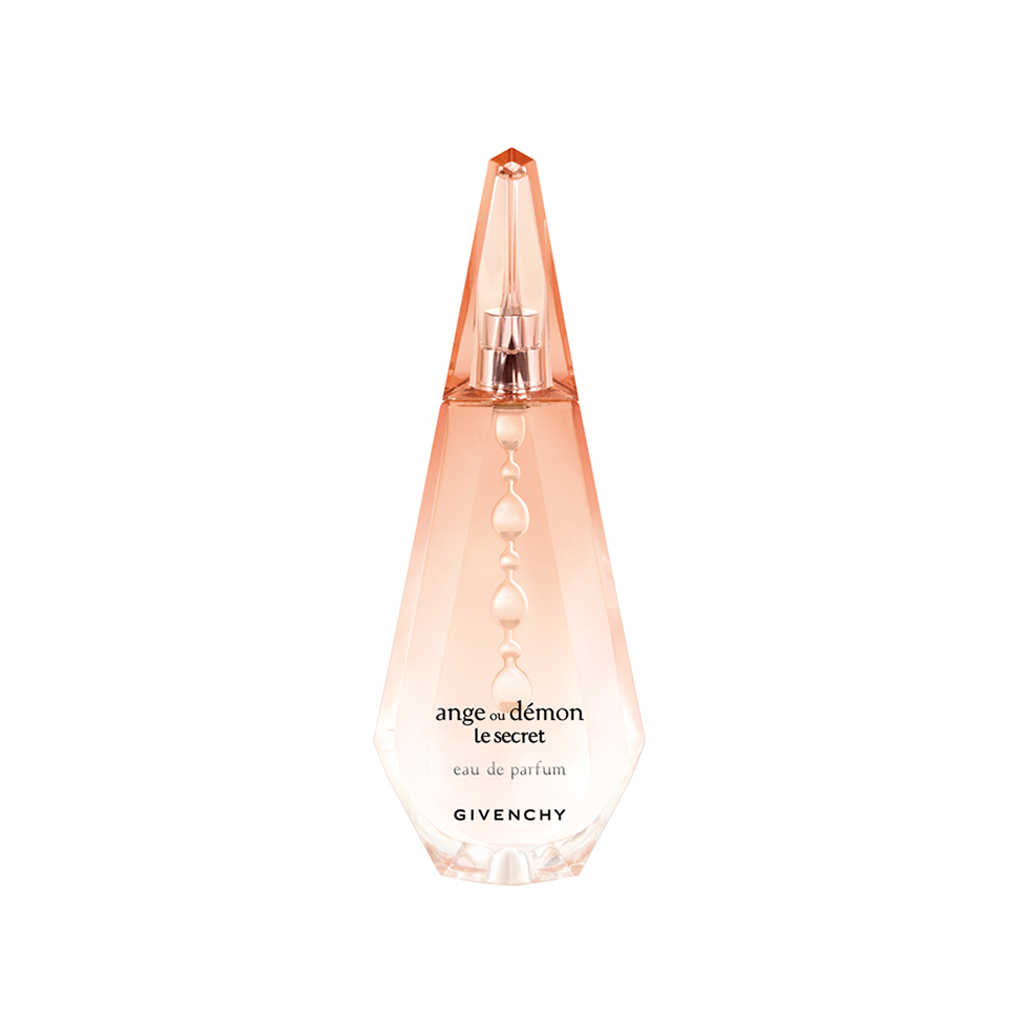 Ange ou Démon Le Secret offers a glimpse into a fascinating realm with a scent filled with grace and elegance. The Ange ou Démon woman is dazzling and mischievous, with a hint of mystery that dwells within her. What is her secret? Who is she? Just a single mist reveals all... 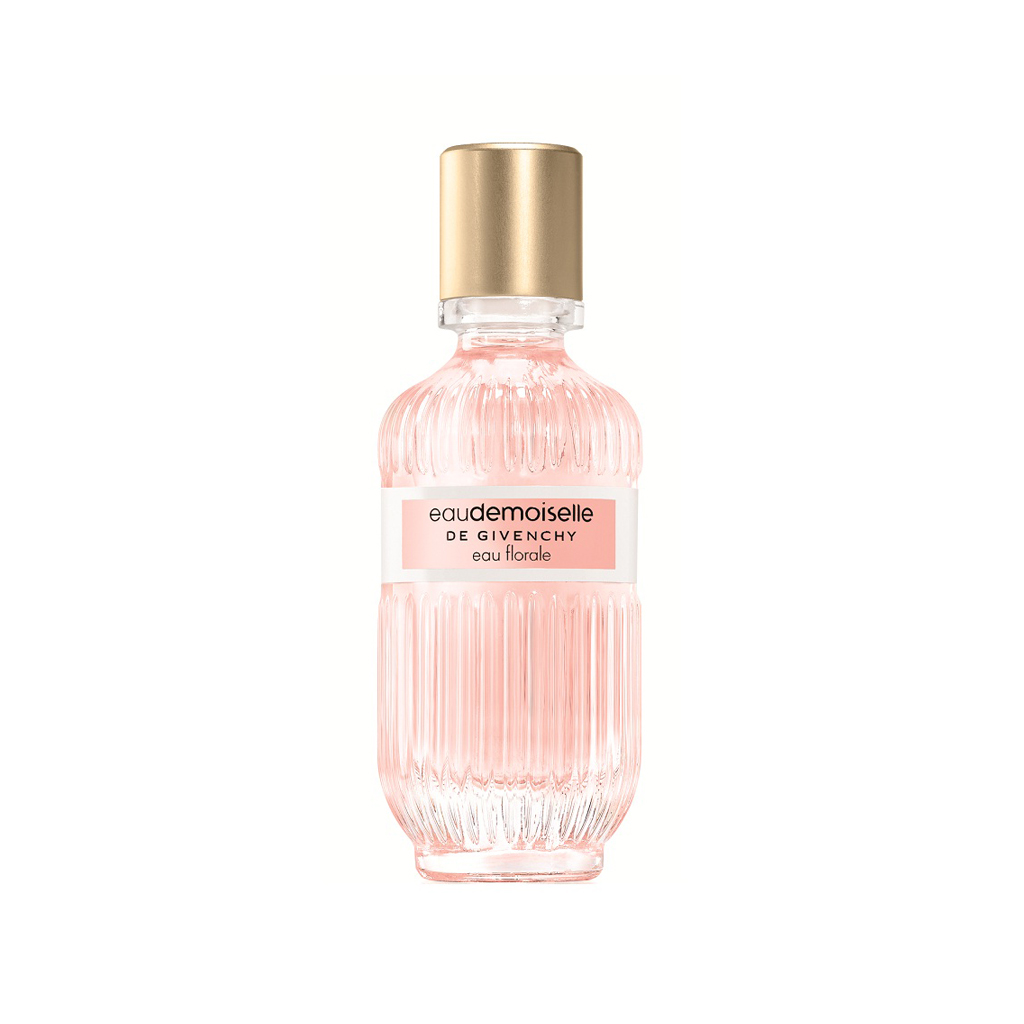 Eau Demoiselle de Givenchy Eau Florale's delicate blend of fresh, floral notes is pure romance. Like a muse is to a poet, the woman who wears this delicate scent possesses unabashed feminity. Everything about her is an ode to beauty, freshness and grace. Eau Demoiselle de Givenchy Eau Florale is the fragrance for a young women coming into her own. 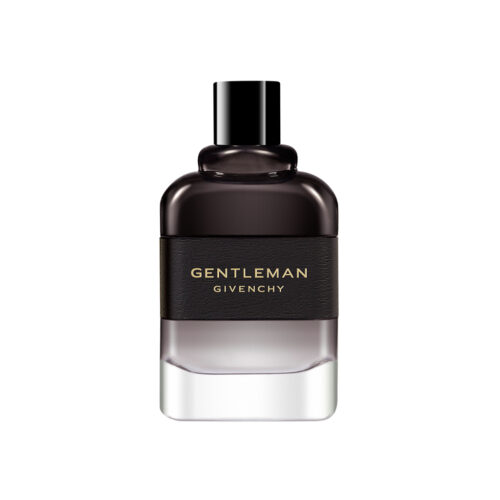 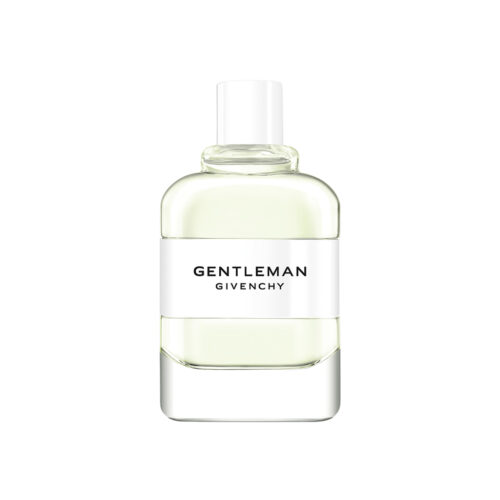 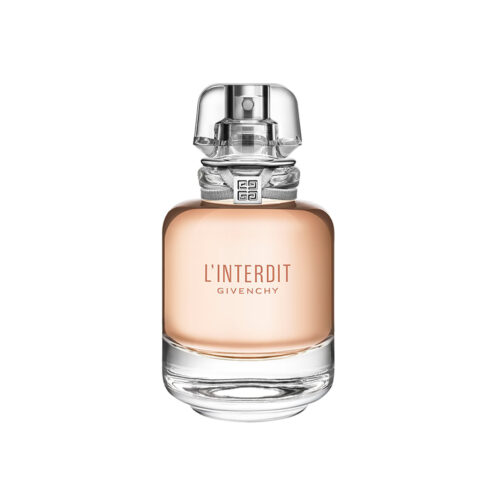 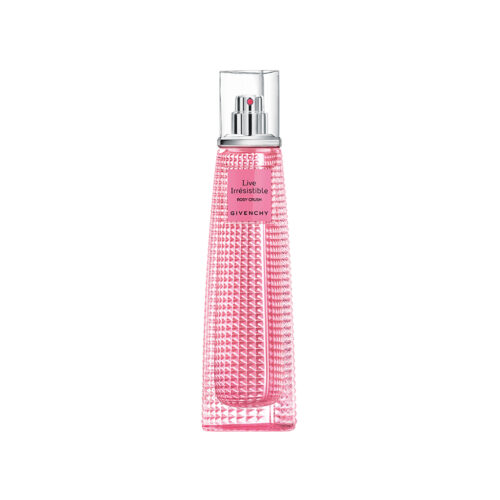 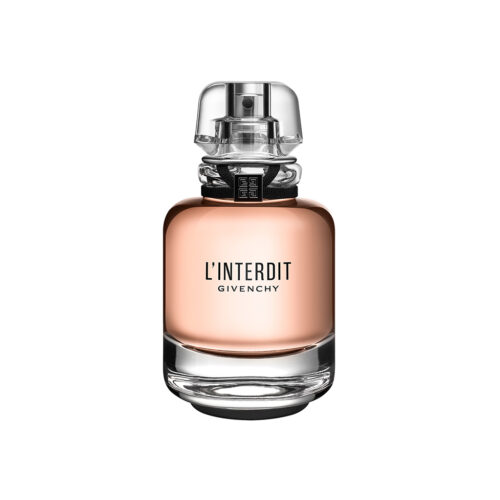 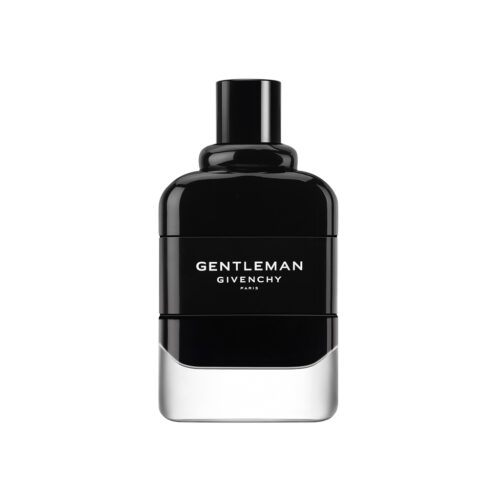 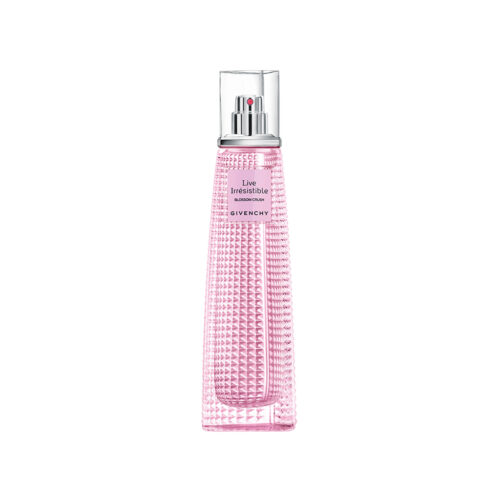 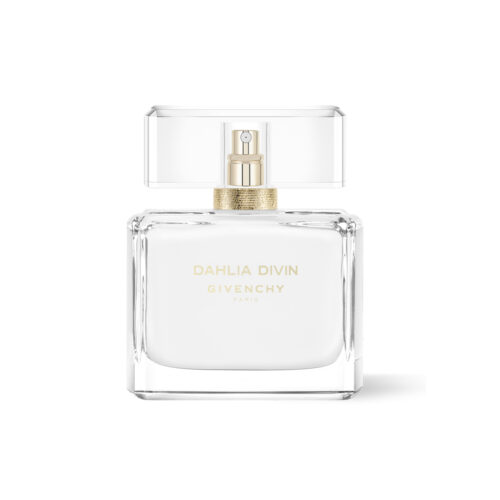